From humble beginnings to the Big City

Jonathan T. Gilliam grew up in the Ozarks mountains of north Arkansas, and graduated with a BA double major in Political Science and Psychology with an emphasis on the Executive Branch of Government and World Religions. Gilliam received his commission in the United States Navy at Officer Candidate School (OCS), Pensacola, Florida. After graduating OCS, Gilliam attended Basic Underwater Demolition / SEAL (BUD/S) training in Coronado, California and graduated BUD/S Class 218, subsequently serving in the Special Operations Community in the US and overseas in the late 1990s and early 2000s as a Navy SEAL Officer. During his military service, Gilliam graduated from US Army RANGER School before being forward deployed as Officer in Charge (OIC) of several Joint Chiefs of Staff directed Joint Combined Exchange for training (JCET) missions, Foreign Internal Defense (FID) missions, and Counter-Narcotics missions in Central and South America.

Why A Custom Theme?

Larger organizations usually have a staff of people managing the website. Designers laying out stories, editors uploading content, developers optimizing the code and marketing and SEO teams tracking analytics and performance. For this, you need a backend that is easy to use and hard for untrained people to break.

Compare that to a commercial backend. There are a LOT of options, which make it easer to change design and experiment with layout without the need for a developer. While this is great if you are building a website yourself, it is very easy for an inexperienced employee to break or deviate from the brand. Also, it takes computational power to lad all this extra stuff. Not a problem when you get a few hundred visitors a month, but this translate to bib bucks when you have a million visitors a day.

Larger websites need a team of developers to keep everything up to date and running smoothly. For this you need the code to be well organized and well annotated so that the other people on the team know what each line of code does. If the code is not clean you can quickly find yourself with a mess on your hands.

A well built website is like a custom piece of furniture. It looks good on the outside, but the real way to know quality is to look at the part that nobody sees. If that looks good, that is the sign of real quality. 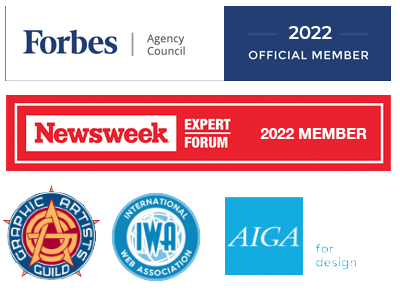 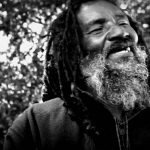 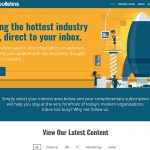